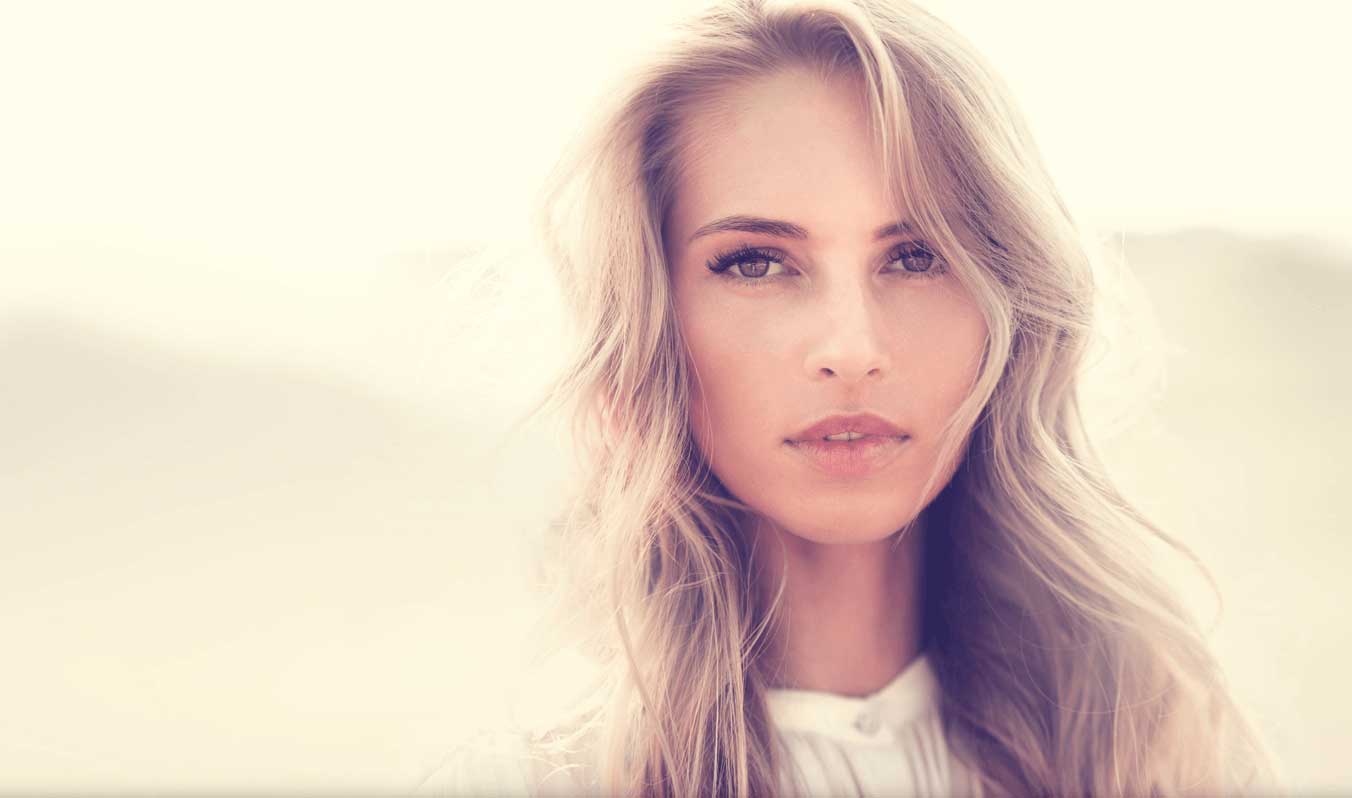 Can you have a facelift with just local anesthesia? 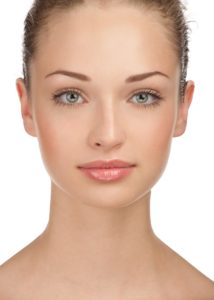 Many people are concerned about the effects of facial aging, and would be interested in having a facelift. However, for some, just the idea of having general anesthesia is enough to make them pause. Some may fear that they’ll have a bad reaction to the anesthetic, while for others, they just don’t want the downtime and discomfort of general anesthesia.

Fortunately, if you’re one of those who would prefer to avoid general anesthesia, a facelift may still be an option for you. It’s possible to have a facelift using only local anesthesia. This office-based procedure allows you to return to your daily life more quickly, and avoids the discomfort that some people feel after having a general anesthetic.

What type of anesthetic is used?

The local anesthesia that’s used in these procedures is actually nothing new or unusual. It consists of a medication called lidocaine, which is similar to the (outdated) drug known as Novocaine, and which is widely used in dentistry as well as surgery. Lidocaine works by blocking nerve signals, so when it’s injected into an area, it produces complete numbness for a period of time (usually about two hours). Lidocaine is infused into the tissues in a solution of sterile saline (salt water), along with a small amount of epinephrine, which causes blood vessels to constrict and therefore reduces bleeding during the procedure.

It’s possible for a patient to remain wide awake, using only the local anesthetic, during the procedure. However, in some cases, it’s preferable for the patient also to be given a sedative (a medication in the same class as Valium), in order to help them relax and fall asleep during the procedure. This medication won’t always put the patient completely to sleep, and it wears off fairly quickly afterward. However, it does help the patient to feel relaxed and a bit drowsy.

What types of facelift can be accomplished in this way?

Dr. Miles has performed many different facial procedures under local anesthesia, including:

Who is a candidate?

However, those who already take certain types of medication for anxiety may not be able to undergo sedation, because it uses a very similar medication. These patients can proceed with local anesthesia all on its own, or sometimes along with a smaller dose of sedative. Your doctor will advise you on the best way for you to proceed.

What are the advantages of having a facelift under local anesthesia?

If you are given a sedative during your facelift, then you most likely won’t remember the procedure. While it’s happening, you’ll likely be awake, although you’ll feel very relaxed. However, because the sedative medication blocks the formation of memories, you won’t remember it later. Many patients appreciate this, as they would prefer to enjoy their results without remembering the procedure itself. However, if you don’t receive a sedative, then you will remember the experience while still having no pain.

Are there any disadvantages to this procedure?

For extensive procedures, or those in which deeper work may be needed, then local anesthesia may not be enough to provide adequate pain control. This is rare for a facelift; it more often applies to other types of plastic surgery, like a tummy tuck.

Learn more about having a facelift under local anesthesia Charlotte NC 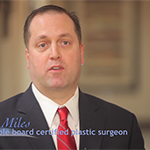 By Erik Miles in FaceLift 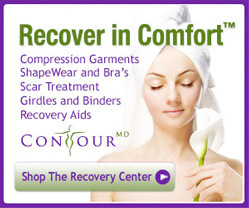 Step 2- Leave us an email requesting a virtual consultation via our contact form.

Step 3- We will set up a virtual consultation through FaceTime or Zoom with Dr. Erik J. Miles